In my last post I spoke about rockets’ structure, and why SpaceX’s rockets are cool, in that they’re reusable. In this post, I briefly wanted to touch upon the first rocket from the company - their workhorse - that has powered their missions.

The Falcon 9, operational since 2010, is the second rocket that the company made, right after the Falcon 1. The Falcon name comes from ‘Millennium Falcon’ - Han Solo’s spaceship in the Star Wars saga. The 9 in Falcon 9’s name comes from the 9 incredible Merlin engines at the bottom of the rocket that provide the thrust for its flight. It is also the first partially-reusable rocket in the world, with the first stage coming back to the ground, a historic feat the company first achieved in 2015. The first stage - the part at the bottom - is also often called a ‘booster’ as it boosts the rocket up.

The rocket has undergone several functional and design changes, with the latest update, called the ‘Block 5’ update being the final one. 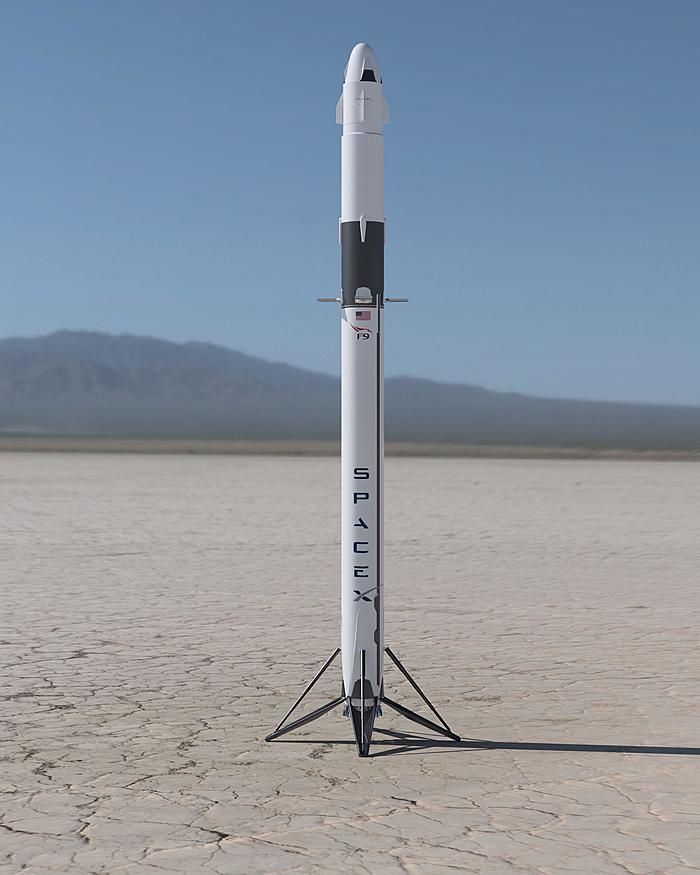 The latest designs have fins that help in landing. In the early days, the first stage used to land on the ground, but in recent times, SpaceX has put autonomous drone ships out in the Atlantic Ocean, and the stage lands back on that tiny ship in the middle of the ocean, often correctly. They made a bold video of their booster landing failures, in typical SpaceX fashion, to some classical music. Also in typical SpaceX fashion? The drone ships on which the booster lands. These are named after ships from the classic science fiction novels of Iain M. Banks - Just Read the Instructions and Of Course I Still Love You.

The Falcon-9 is undoubtably what revolutionized commercial spaceflight, pushing its competitiors United Launch Alliance, Blue Origin, Virgin and other companies to innovate. There’s still a long way to go, with 2020 promising the first human spaceflight from US soil since the retirement of the Space Shuttle Program. That’s massive.

Or rather, the fundamental problem that Public Policy aims to solve. Clickbaited you there, didn’t I? Public policy is that branch of politics that aims to solve problems a civic society faces. It is problem-solving, on a government... Continue →