Why are SpaceX’s rockets cool?

Rockets are a fascinating invention. Ever since the mighty Saturn and Proton rockets sent us out to interstellar space, they’ve captured the imagination of a generation, as the news anchors put it so grandly. One company that’s cool and hip when it comes to space and human spaceflight is SpaceX. What’s so revolutionary about them? For that matter, what’s in a bloody rocket anyway and what’s the big deal with SpaceX’s rockets? 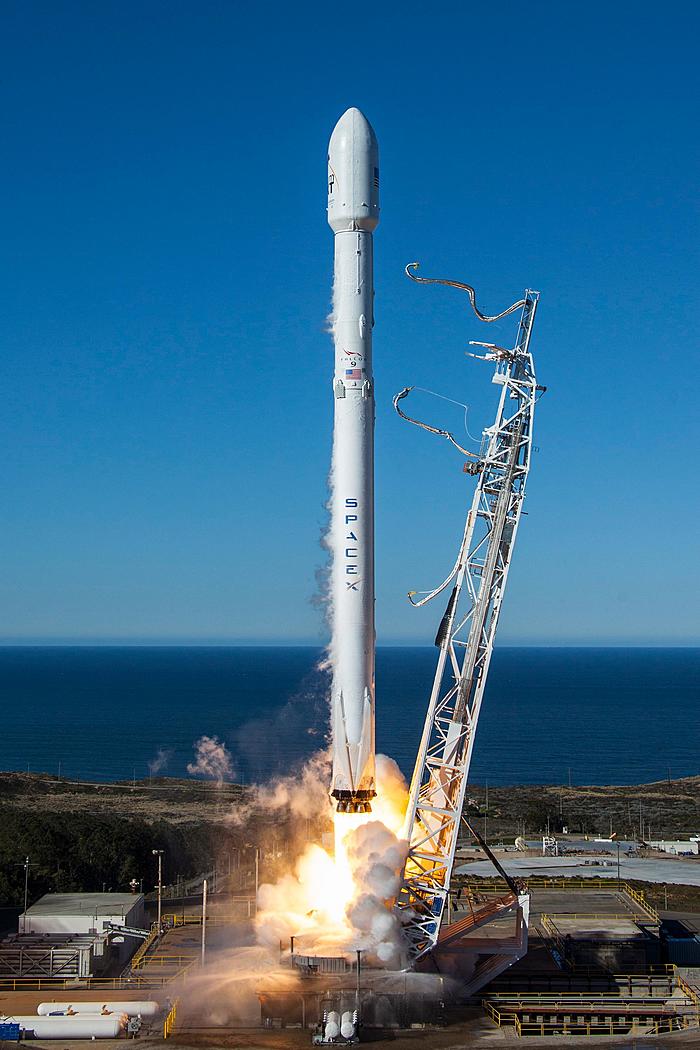 So what’s so good about their rockets? All other rockets from NASA or any other private player work in essentially the same way, just without the first stage landing (it just falls and is destroyed). And SpaceX gets their first stage back. They try and recover the fairings (the “[]” shaped pins on either half which hold the payload in them. This SAVES costs. Till SpaceX came along, the idea of ‘recovering’ the first stage or reusing them was science fiction at best, and laughable at worst. They came in, and revolutionised rockets and spaceflight. That’s why they’re cool.

Here it is. Fresh slate, custom Domain Name, the whole deal. I’ve been writing around the web for quite some time. I’ve used WordPress, Blogger - for a while, I stayed with Medium for quite some time, but in the end, I decided I needed a... Continue →